Stroika-TV channel - all about him

Link to the expense table - watch.

Link to the repair video - watch.

After 1 year and 4 months, I am writing a new article on the site about my experience in creating a video blog Construction-TV. I hope that my experience will benefit readers.

In the spring of last year, I decided to shoot the apartment renovation on video. There were several reasons:

In mid-May I received the keys to the apartment and it was possible to start the repair. I originally planned to do the repairs myself. Experience is almost zero. My main job is the opposite of apartment decoration, so there was a challenge - to learn new professions, to do more or less qualitatively, not to delay repairs for many years.

Previously, at the beginning of spring, he quit his job (after the repair was completed, he already returned). There were small savings + own projects that allowed us to spend so much time on our venture.

Created a YouTube channel in advance and bought a domain stroika.tv (then switched to stroika-tv.ru, and then the TV zone is too expensive). The first video was uploaded on May 1, 2017.

I have decided where I will share my videos:

The list is small, but the audience is quite relevant. I didn't want to spam, I published only where the videos might seem interesting to people. It would be possible to expand the audience much more if I worked with All-Russian forums, specialized sites, etc.

But there was no time and no special desire. One of the important conditions for myself was to spend a minimum of time on a video blog.

A year has passed and I can say that the vast majority of people have left positive comments and likes. There were few haters, their attacks were strange and unconstructive. Statistics on likes for the year:

Several angry people met on the forums. Construction topics are quite subjective. Each sandpiper praises his swamp. There is a type of people who believe that they have the best of everything, and the rest is simply not worthy of attention. Usually, these are conservative and insecure comrades who have been brainwashed by their finishers. But not always.

One guy periodically blows the roof on Friday evenings and weekends, writes all sorts of nonsense. I suspect alcohol is to blame. In general, people react differently. But I don't delete comments on principle. Everyone can say what they want.

I shot the video about once a week. This is the period during which you can do something on the construction site, which you can then tell about. I shot 44 videos in a year. The channel has 1182 subscribers and 170 thousand views.

A video blog is a good motivator at a construction site. If you want to be lazy, relax, but no, you need to do repairs so that there is something to tell about in the next video.

I mostly liked doing repairs. Electrics, putty, painting - super. Water supply, grinding, loading work - not very much. Initially, there was no goal to get a reference quality. And to do the average, as it turned out, is not very difficult. Mental work on the construction site is not enough, alas. Usually, this is monotonous monotonous physical work. Like a gym.

It's nice to know that you know everything about your apartment. Where what material was used and why it was used. The only problems were with what the developer was doing: poor-quality electrics, plaster, fittings in the water supply. Dismantled everything I could. The developer saves as much as possible in order to set the lowest price for an apartment.

For 10.5 months I regularly went to the apartment to make repairs and saw how the finishers hired by my housemates treat someone else's property. I have never seen such a careless attitude. That's what temporary hired incoming people mean. They won't live here, they won't spare the elevator or the walls. Quickly cut down the dough and evaporate is the motto of 90% of local finishers.

He ordered the services of builders for several works: installation of doors and windows on loggias, stretch ceiling, slopes. There were problems with most of the performers. Reviews cannot be trusted, only maximum control and the requirement to perform the service qualitatively.

Exceptions only confirm the rule.

One million rubles. Take it out and put it down. I do not advise buying in regular local offline retail stores - the prices are higher, the service is lower. Examples of large specialized federal networks are ETM and Lunda in the Terminal shopping center. Cheap, delivered quickly, served efficiently. Don't forget about China, there are a lot of interesting things there. For example, I ordered a Xiaomi smart home system there.

If Leroy Merlin ever opens in Vladimir, then the whole Tandem can be closed on the same day.

I often went to Leroy myself, ordered from online stores, looked for promotions and special offers. The result is high-quality roughing and finishing materials. Specific examples can be found in table of repair costs. Everything is described in detail there, when and where I bought, what specific models and series. There are a lot of tabs at the bottom of the table by the link - you go there :)

In the field of Internet marketing, you can only believe the numbers. I will give an example of one scam from a local businessman who started a channel about entrepreneurship. It would seem that there are thousands of subscribers, tens of thousands of views on almost every video, hundreds of likes. But for some reason there are very few comments under his video.

Example video. 12.5 thousand views, 235 likes, but only 2 comments. Suspicious, right? Go to SocialBlade, enter a link to the channel there. Look at the dynamics of subscriptions to the channel:

Compare with the statistics of Construction-TV:

It becomes clear that a person from the Vladimir business YouTube channel buys views, likes and subscribers. But he doesn't buy comments for some reason. It would be more plausible.

And what is the reason for using dishonest methods? That's right - money. That channel offers to participate in the video for money. The guests of the program may not realize that they will be seen mainly by bots, and not by the theoretical target audience.

Such examples discouraged me from commercializing the channel. It turns out that I would not be able to tell the truth about those services or goods that were paid for participating in the blog. You can't deceive your audience.

Examples of illustrative graphs that make it easy to understand the interest and reality of the audience:

2) Demographics. It is logical to assume that the channel about self-repair of the apartment is watched mainly by men from 25 to 44.

3) Geography. Often the cheaters are not from Russia or even from the CIS. Do you see India, Turkey? So the owner of the channel is definitely cheating.

4) Traffic sources. Most of the video views come from the "Recommended videos" block, which is located to the right of the video. YouTube has its own algorithms for recommendations and ranking videos in its search. If the average viewing time is high, people are active in comments, share videos, then the video will gain much more views.

Demand all this data to make sure that the owner of the channel is decent. This site is dedicated to Internet marketing, so this is more of a digression about statistics. I hope that this information will allow you to avoid spending your budget on dishonest bloggers.

Making your own video blog is extremely interesting and useful. It doesn't require a cool technique or a lot of time. You can get basic knowledge of any video editing program in a couple of days. Try it, share your knowledge and experience! Bring benefits to people. 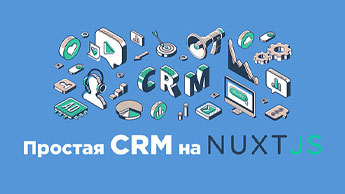 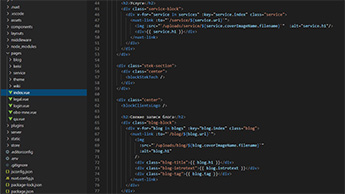 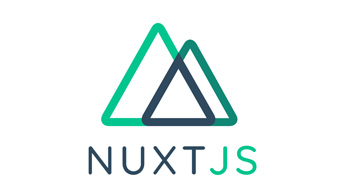 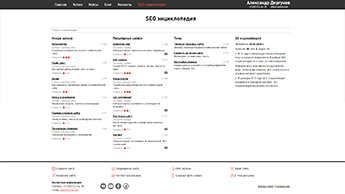 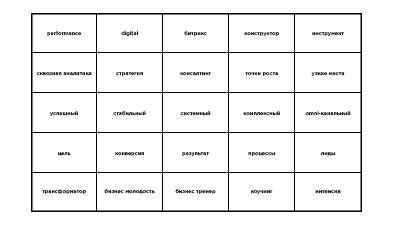 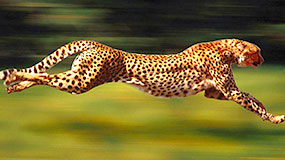